A man, a prisoner, dreams that he is the Titan Prometheus, who stole the power of fire from the gods and gave it to humans.

The stage direction brings into question the thousand-year conflict that sums up the history of humanity—the recurring struggle between power and insurrection, between those who give orders and those who refuse to obey. Perhaps Zeus is simply an adversary dreamed up by the prisoner. Perhaps Titan is the kind of rebel that is generated by any system of absolute power.

Two actors are on stage: Prometheus and his alter ego Zeus. As in traditional Asian theatre, the actor who plays Zeus speaks the words of all of the other characters using different tones of voice for each, set against a rich musical composition by Luk Artois. The actor organizes his phrasing to follow the musical sounds, at times highly rhythmic and at others free, impressionist percussions. In this way Zeus lends his voice to all of the characters that come to visit Prometheus, and they are a continuation of him. They are dancers and puppets with astonishing outfits, who act in complete harmony with the text and embody it with their own bodies and movements.

With this new creation, José Besprosvany has sought out an artistic form directly inspired by Far Eastern traditional arts, ancient Greek theatre, and Western contemporary dance and performing arts, and has attained a completely new, coherent language for body and stage. He blends Greek mythology, dramatic play, contemporary dance and hip-hop, strange puppets and masked figures. The text, dance, music, and visual work come together to produce a singular beauty, and at the same time strike a contemporary chord.

A Compagnie José Besprosvany/IDEA asbl production. Co-produced with the Theatre Antoine Vitez in Ivry and the Maison de la Culture in Tournai. Subsidized by the General Council of Val-de-Marne, Charleroi/Danses, and Wallonia-Brussels International, with additional support from the Dance Department of the Ministry of the Wallonia-Brussels French Community. 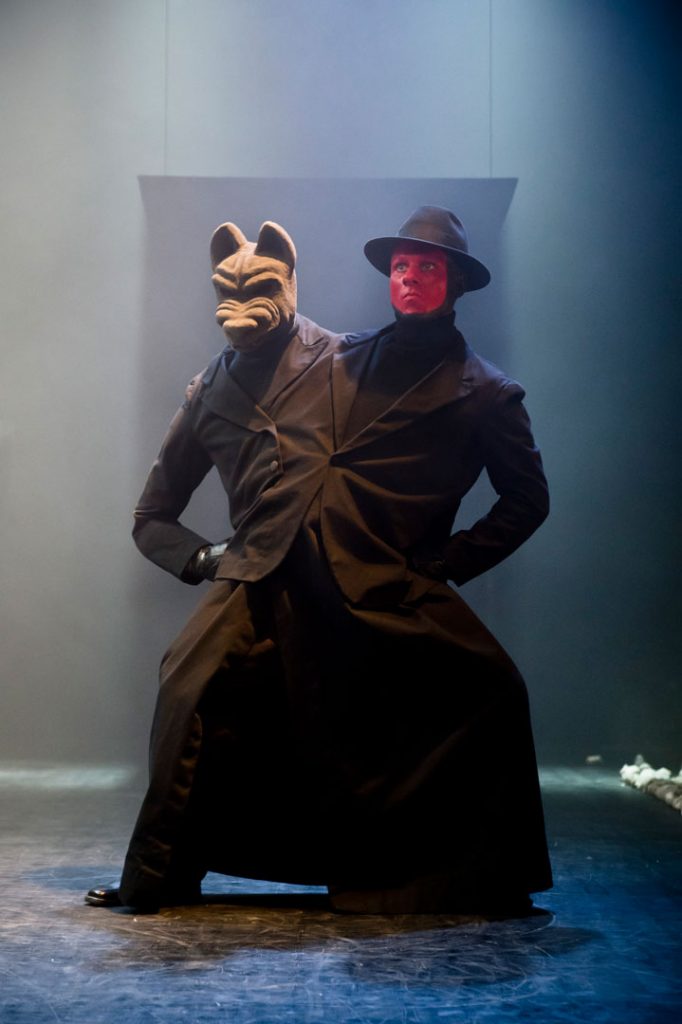 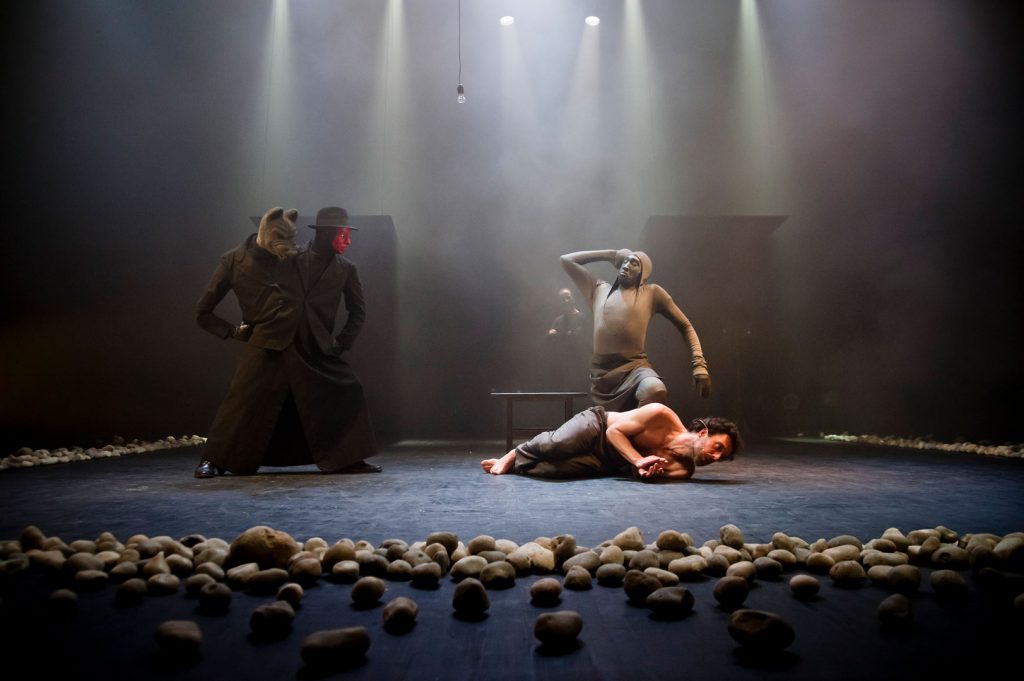 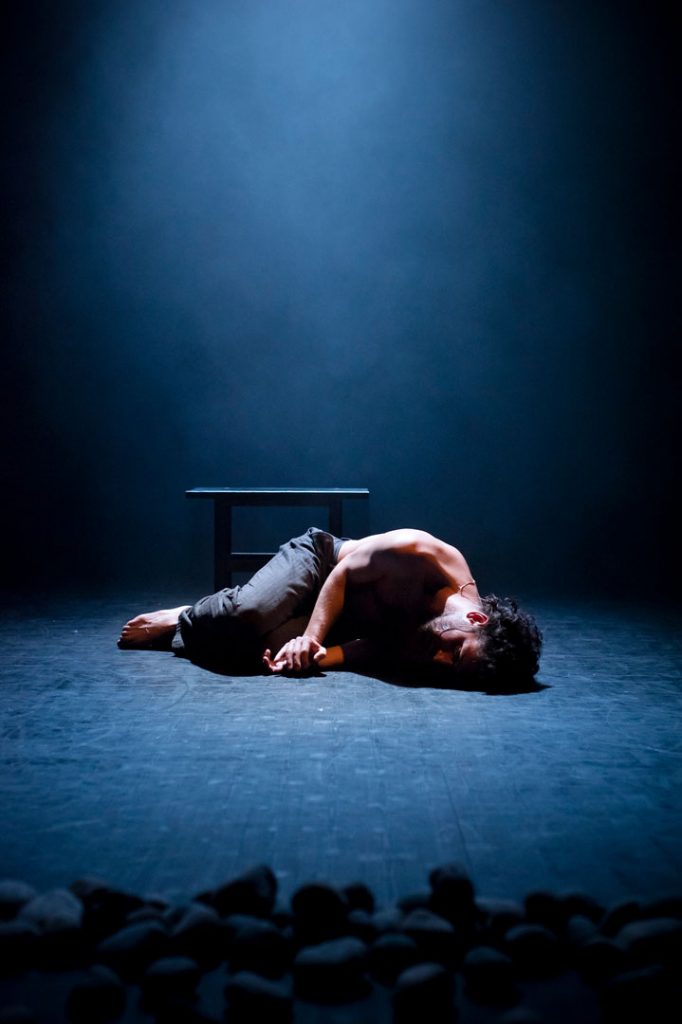 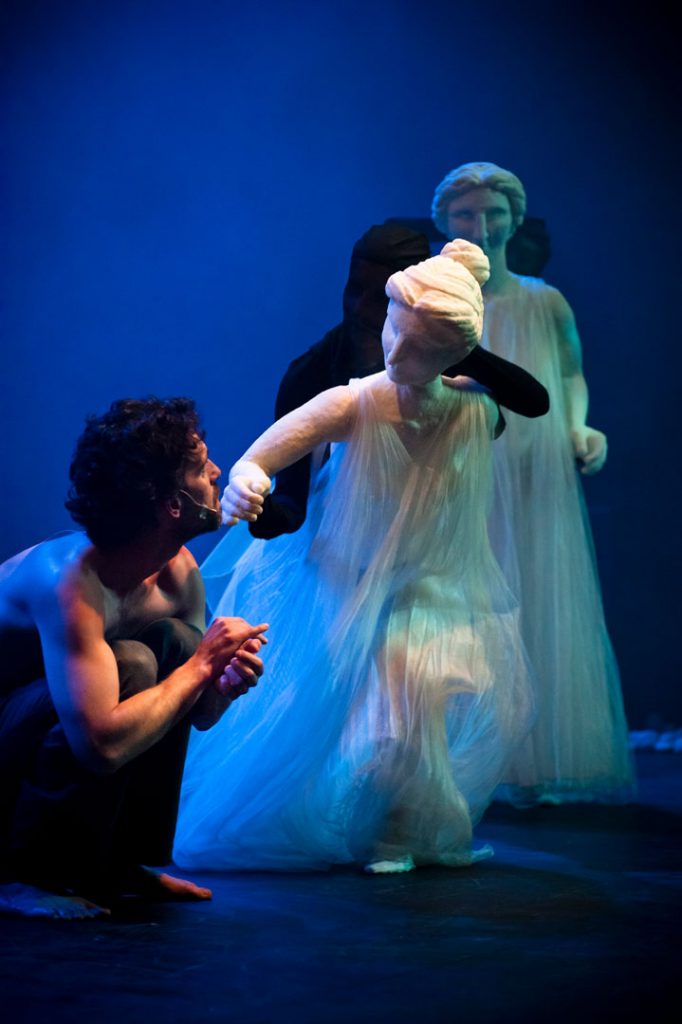 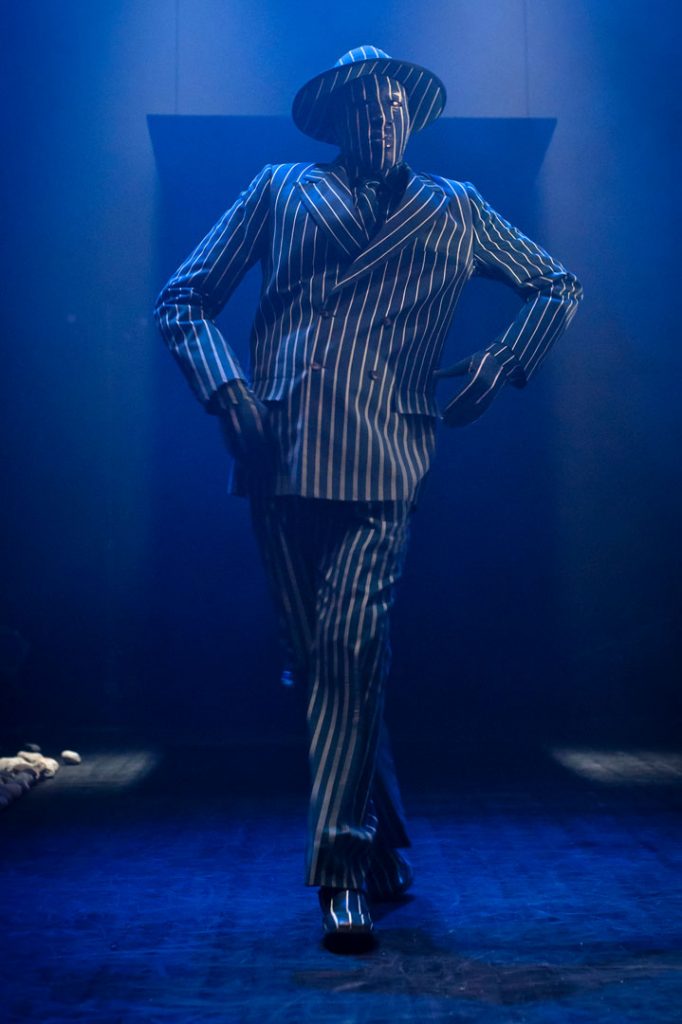 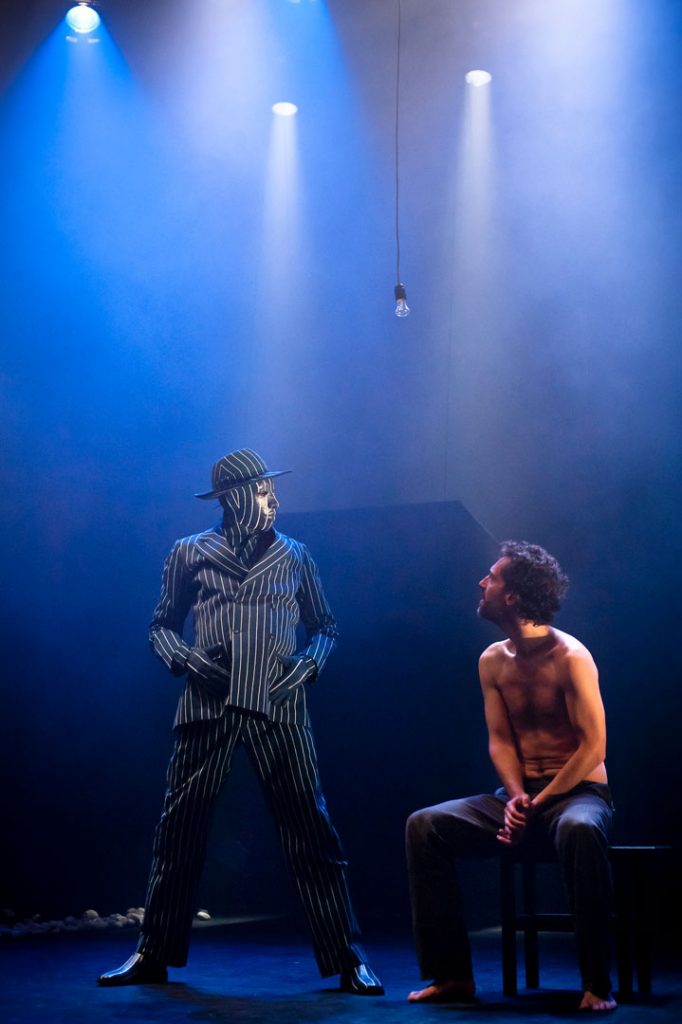 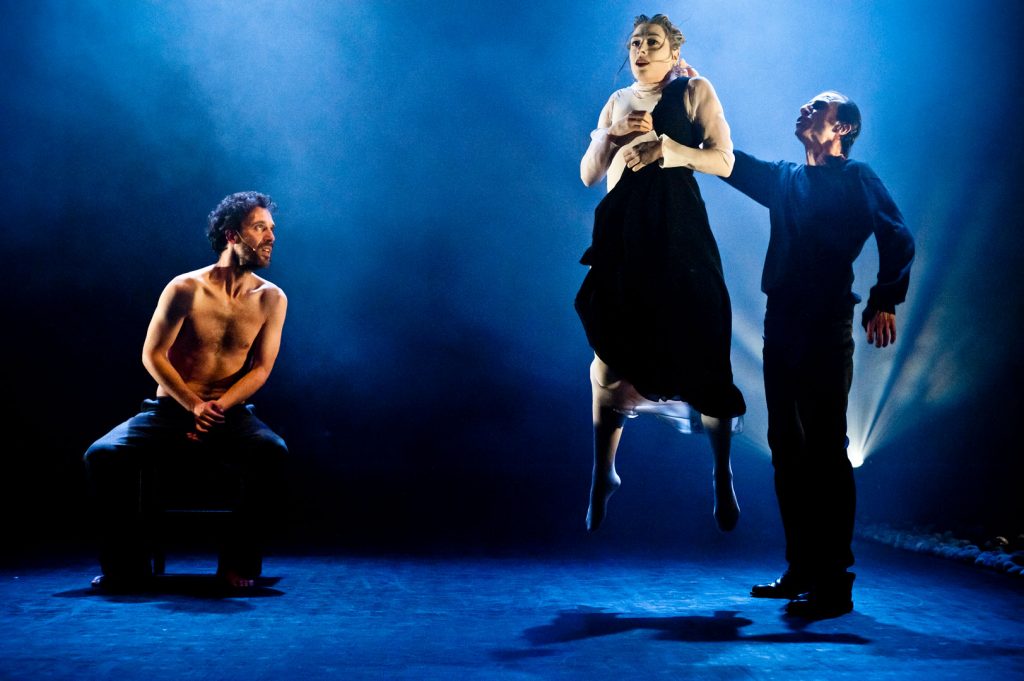 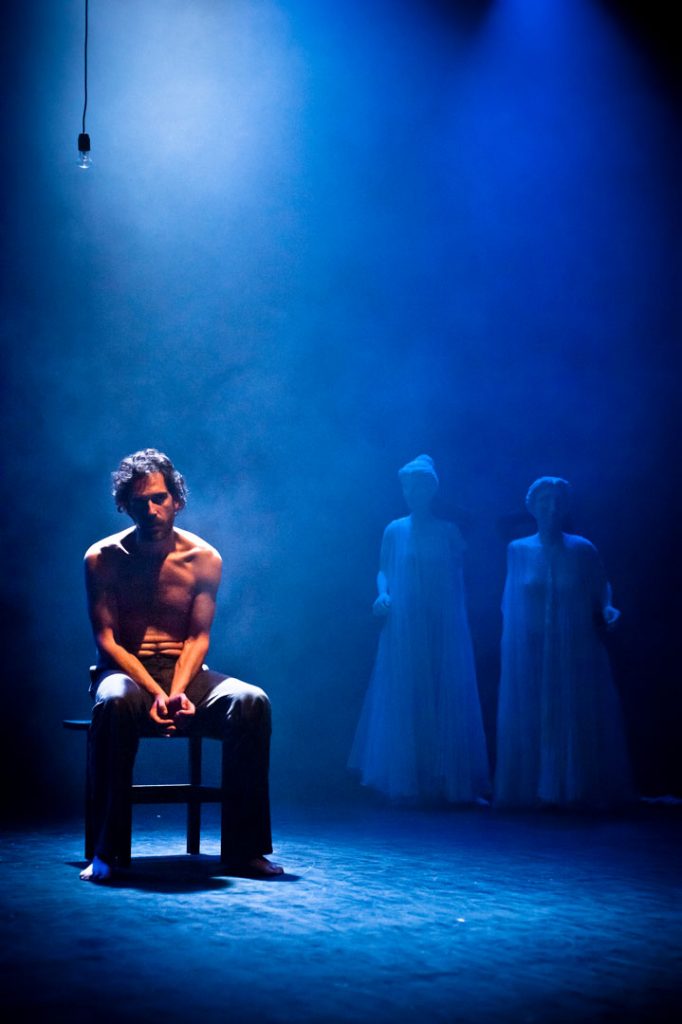 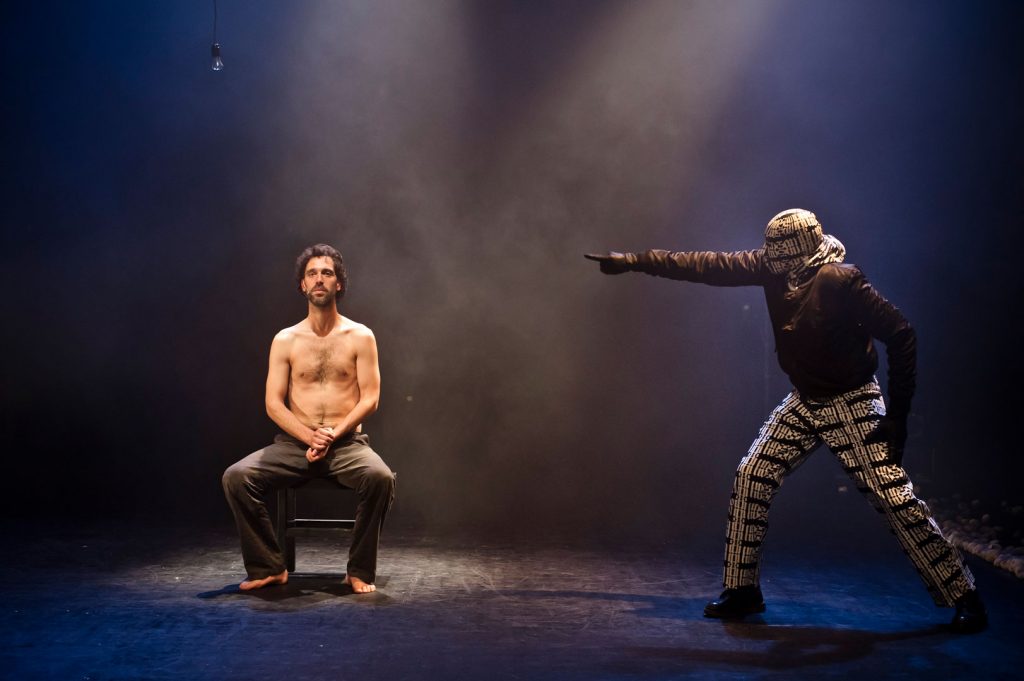